Currently, the demand for quail meat is increasing both in the Philippines and other countries. This causes more poultry farmers to start raising this type of poultry. However, some breeds or varieties are best known for laying more eggs and others for producing more meat in less time.

Quails are small birds that do not weigh more than 250 grams, however little do we know which lines are the largest, and therefore they can weigh more. In the United States, it has been possible to develop that birds can reach a weight close to 450 grams, but these are very few and require strict environmental conditions.

Here are 3 US varieties already registered (Texas Quail, Giant Brown, and White) that can reach an approximate weight of 450 grams, all derived from the common quail “Coturnix”.

But the 3 most common commercial “best quail breeds” used as quail for meat and which were not developed by genetic combinations are also named. They are easy to breed and adapt to different types of handling, but their weight is approximately 240 grams, well below the 450 grams of the US lines. 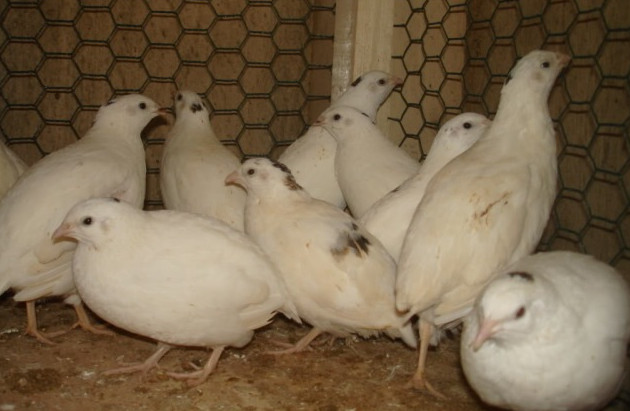 This quail weighs in its adult stage up to a little less than 450 grams and as they are very premature birds, they reach their maximum weight and are ready for slaughter in approximately 40 days.

Its meat is white, tender, soft, and juicy, with excellent quality. This allows quick cooking and all the nutrients that this food provides are not destroyed.

Currently, this line of American quail can be purchased from different farms in various countries in North America and Europe. You can also choose to request them digitally, through internet pages. 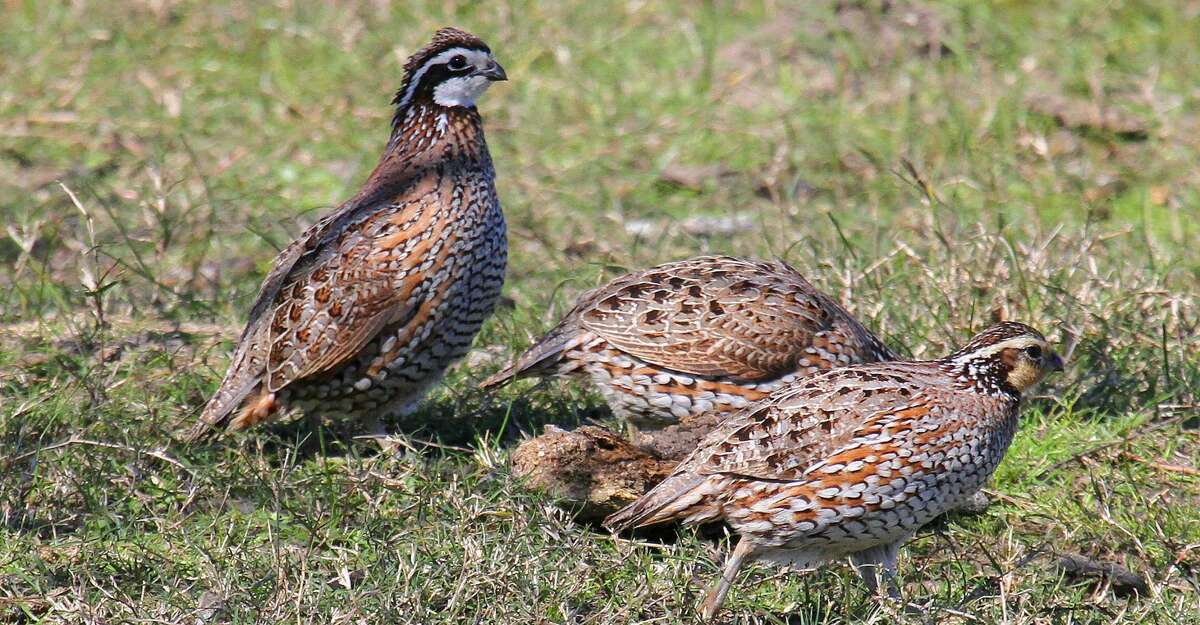 It is a Premium line of American quail raised for fattening. This variety appeared as its name implies in Texas, United States. For their development they had to cross different species of quail with the common quail, among which the English White breed stands out, hence the white tone of the Texas Quail.

These various crosses gradually modify the characteristics of the bird, until obtaining the particularities that stand out to the Texas quail line.

Its main productive characteristics include: 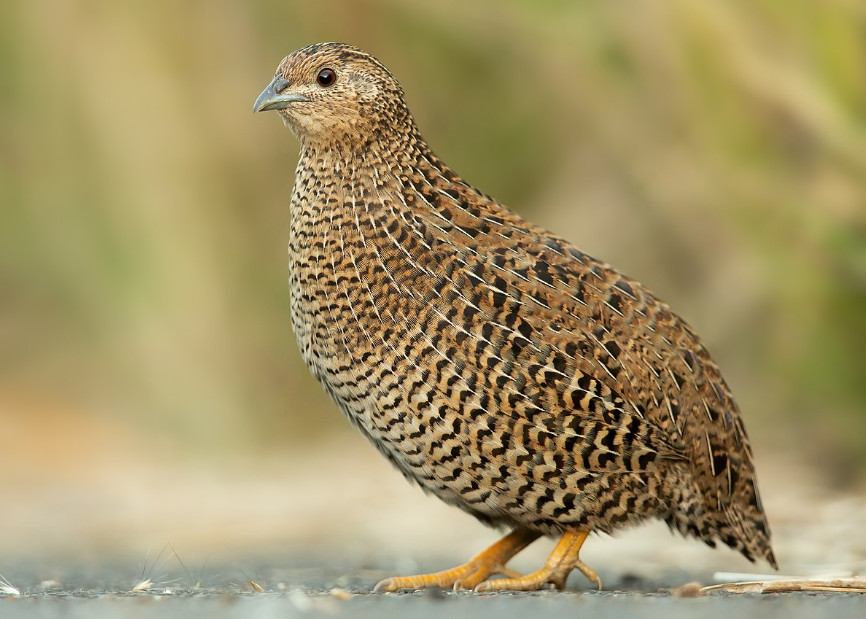 It is one of the jumbo quail breeds that weigh 350 to 450 grams standing making them one of the heaviest quail that currently exists in the world.

It is a line with characteristics very similar to its other companions developed in the USA. They reach the same weight, develop on the same days, and behave very similarly.

For the development and obtaining of the Giant Brown, several crosses of the common quail and other quails were made, gradually obtaining better characteristics, which are currently available. 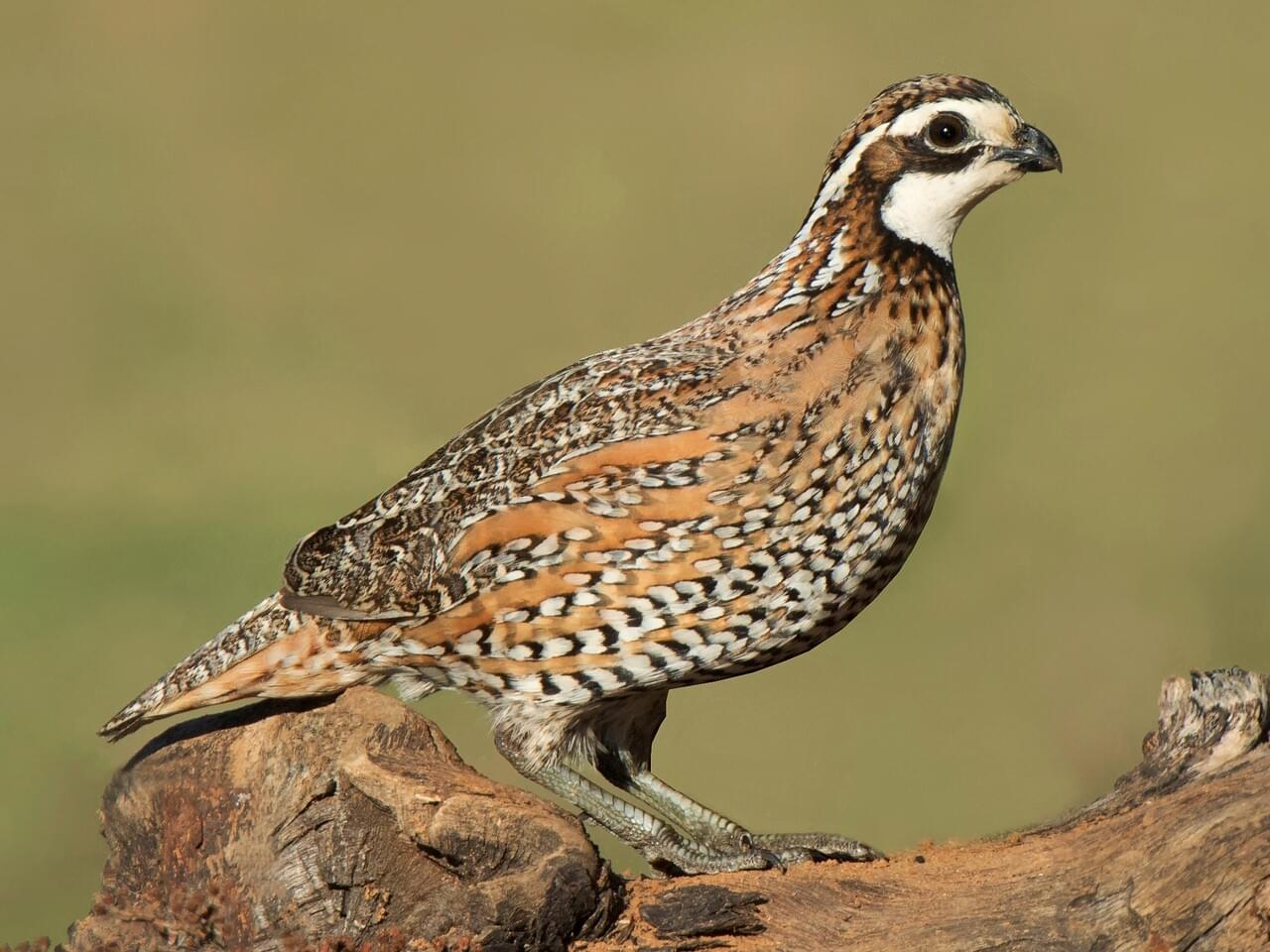 This is a different quail from the Coturnix genus, the bobwhite is known as the American quail and belongs to the genus Colinus. So it is impossible to have a mixture of the common or Japanese quail with the bobwhite.

Due to its large size and fattening, this subspecies began to be imported from the United States to the countries with the longest experience, such as Brazil and Argentina.

This species can be found in the wild in different regions of the United States, Cuba, Mexico, and Guatemala. It is a fairly large quail in relation to wild species, but it falls far short of those developed through genetic mixtures in the United States.

Among the main productive characteristics of Bobwhite can be mentioned:

As you can see, all of the above are American breeds or crosses where varieties that can weigh up to 450 grams have been achieved.

The pharaoh quail is not a bird that has a great weight, it is considered as a dual purpose, that is, it is used for the production of meat and eggs. This line is a genetic variation of the japonica quail (Coturnix japonica) and is raised mainly in the European Mediterranean countries and North Africa, where it stands out mainly for the exquisite flavor of its meat.

Its main characteristics are:

This variety is considered one of the best egg-laying quail but it also weighs up to 125 grams. It is one of the main lines derived from the common quail. Lassoto is a small bird, similar to that the Japonica quail. Its main characteristic is its high production of eggs and its plumage which is of a light brown almost yellowish tone. Do you know other best quail breeds? leave a comment below.