With the looming food crisis due to continuing military conflict between Russia and Ukraine, many countries are already in dire need of wheat flour.  Flour supply in the Philippines is now becoming one of the major agricultural supply problems.

Before the war, Ukraine is the world’s ninth-largest wheat producer and is forecasted to be the seventh-largest exporter for the 2022/23 marketing year. With millions of tons of grains stranded in the country’s Black Sea ports, the world supply of wheat is highly affected.

The Philippines is among the top five countries that are expected to comprise a quarter of the world’s wheat imports over the next 10 years as bread and feed consumption are both going up, the Organization for Economic Cooperation and Development (OECD) said.

With these uncertainties, many Filipinos are asking why the Philippines can’t produce its own grain flour. 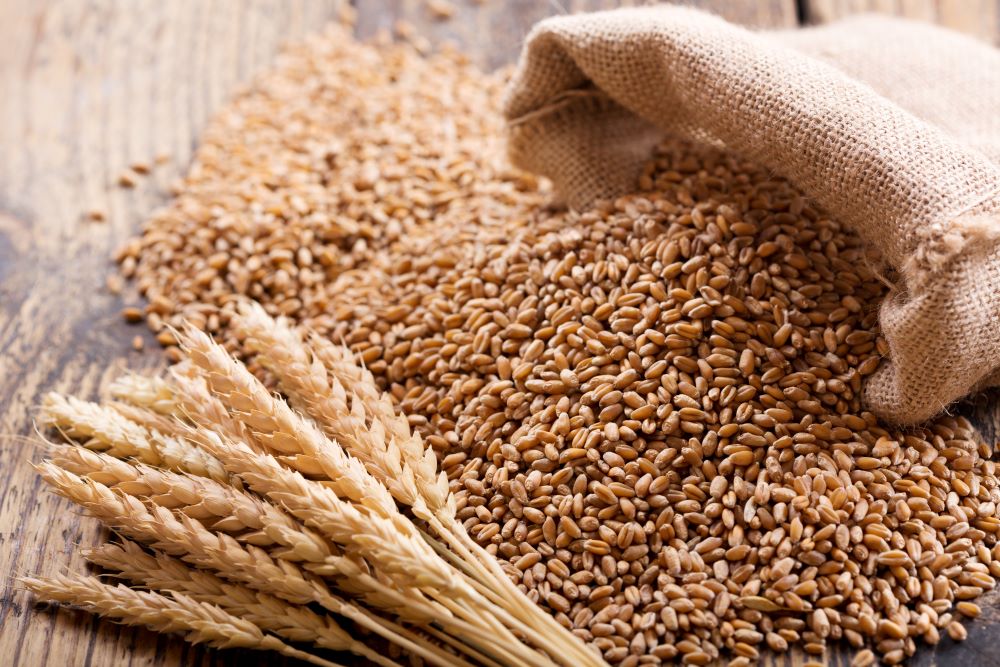 The answer to the above question is very confusing. If you search the Internet, several sources will tell you conflicting information. The Philippine Daily Inquirer, for example, published that says:

“Wheat cannot be grown in the Philippines since the crop only thrives in cold temperatures. Hence, the need to outsource. The country imports about 95 percent of its wheat requirements from the United States, which remains its biggest supplier.”

On the other hand, you have The Philippine Star telling you that we can grow wheat in the country. Now, if you are not inquisitive enough, you will get frustrated as to which of these two major local newspapers is telling the truth.

Can we really grow wheat in the Philippines?

Analyzing both news reports and supporting information from other respected organizations and research bodies, the Philippines can, indeed, grow and produce wheat as per research published by the Food and Agriculture Organization of the United Nations (FAO).

The research “Wheat growing in the Philippines  [1985]”, details the effort to revive wheat production in the Philippines, which, in earlier times, was cultivated in many parts of Northern Luzon, particularly in the Ilocos Regions.

Many reports say wheat can only be cultivated in temperate areas but reports also said that Sub-Saharan countries in Africa are already producing wheat – countries that are far hotter and have less rainfall than the tropical Philippines.

There is no doubt that wheat can be grown in the Philippines on an industrial scale.  But the lack of support, enough literature, and the right type of varieties are the main factors why farmers are not interested to take bigger risks.

Triticale – a cross between wheat (Triticum) and rye (Secale) – was successfully grown on the Benguet in the seventies.

Although “rice is our life”, wheat remains a very important and major food as many Filipinos now eat only bread.

The government should find ways how to revive the production of this very important crop. Relying mainly on imports is like a ticking bomb. We are already experiencing this with rice. Once Thailand and Vietnam agree to control their rice exports, we are doomed.

If you are looking for some videos of wheat farming in the Philippines on YouTube, you will not find one unless there is someone who will post after this article is posted.

Last year, I successfully grew and harvest just a tiny amount of wheat and barley in my backyard here in Bacolod City. I don’t have hectares of land so I can try it on a bigger scale, but the flour was good enough to bake a premium Pandesal.

Can the Philippines grow wheat?

Why is there no wheat farm in the Philippines?

Wheat cannot be grown in the Philippines sufficiently since most wheat varieties only thrive in cold temperatures. Hence, the need to outsource. The country imports about 95 percent of its wheat requirements from the United States, which remains its biggest supplier. However, there have been continuing studies on how to increase wheat production.

Does the Philippines export wheat?

Does the Philippines import wheat from Russia or Ukraine?

The Philippines does not import wheat from Russia or Ukraine. Instead, the country imports 90% of its wheat from the USA and the rest from Canada and Australia. The war, however, still affects shipping due to irregularities in the supply chain.

Can wheat grow in a tropical country like the Philippines?

Wheat was already an established crop in Ethiopia, Kenya, and South Africa but could easily expand to highland areas in other sub-Saharan nations. Wheat cannot be produced in tropical lowlands.

What grains grow in the Philippines?

There is no sufficient commercial wheat and “small grain” (e.g., barley, oats, and rye) production in the Philippines. Corn production in MY 20/21 is expected to increase modestly by 100,000 tons to 8.2 million tons, due to firm demand and some shifting away from sugarcane and cassava as well as rice to corn production.

How much is wheat per kilogram in the Philippines?

Where does flour come from in the Philippines?

While the Philippines imports the vast majority of its milling wheat in the form of wheat grain from the USA, it also imports flour (largely from Turkey), which competes directly with the domestic milling industry and indirectly with U.S. wheat

Are there flour mills in the Philippines?

Which climate is best for wheat?

Wheat can be grown not only in the tropical and sub-tropical zones but also in the temperate zone and the cold tracts of the far north, beyond even the 60-degree north altitudes. Wheat can tolerate severe cold and snow and resume growth with the setting in of warm weather in spring.