Vegetable farming is not only a decent job but also a profitable and enjoyable business. Many people spend their retirement doing backyard farming. Another important thing about farming is that you can do it anywhere. Planting vegetables for personal consumption or commercial is a good source of income but one must plant profitable vegetables to grow in order to make income.

If you don’t have the land to farm, urban farming is a booming hobby and business.

If you are aiming for large-scale farming, we provide a list of profitable vegetables to grow that can give you a high return on your investment.

The list below is taken from the Philippine Statistics Authority data for 2007 to 2018 and it has not changed since then. The following lists are the most profitable and do not necessarily mean popular. Pechay is one of the most popular vegetables in the Philippines but is not that profitable to farm.

Here is the list of the best vegetables to farm (with scientific names) in order to make a profit.

Some of the most profitable vegetables to grow in the Philippines 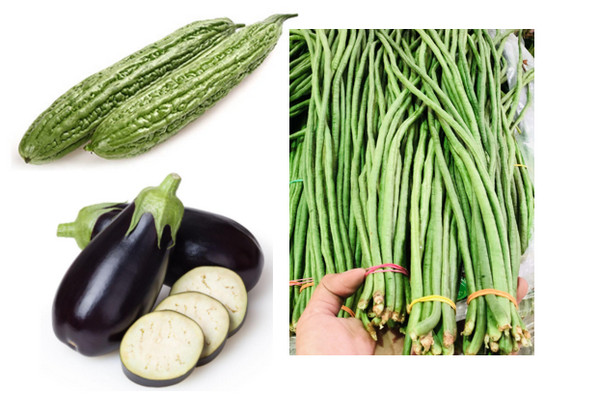 Ampalaya (Momordica charantia) or bitter gourd is one of the most important vegetables in the Philippines along with eggplant (Solanum melongena) and pole sitaw (Vigna unguiculata sesquipedalis). These three always go together. Eggplant is the fastest vegetable to prepare and has the simplest menu. You can either fry, grill, or make a torta with it. Squash or pumpkin can give farmers a profit of hundreds of thousand pesos during its season. 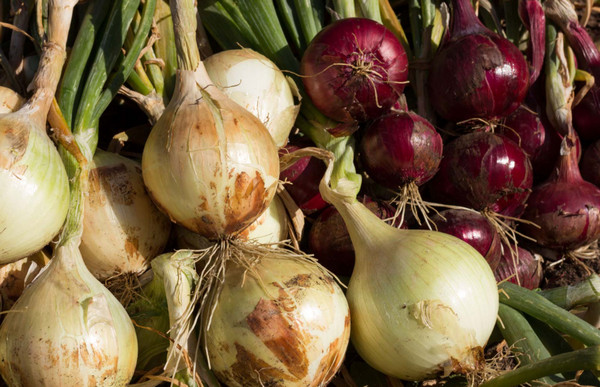 Allium cepa – There were 181,208 metric tons of onion bulbs produced locally in 2016. Filipinos consumed 194,672 metric tons, including imports with an average consumption of 1.93 kilograms of onions per person per year. The biggest producer of onions is Central Luzon particularly the provinces of Nueva Vizcaya and La Union. The average net profit to production cost ratio is 187.7%. 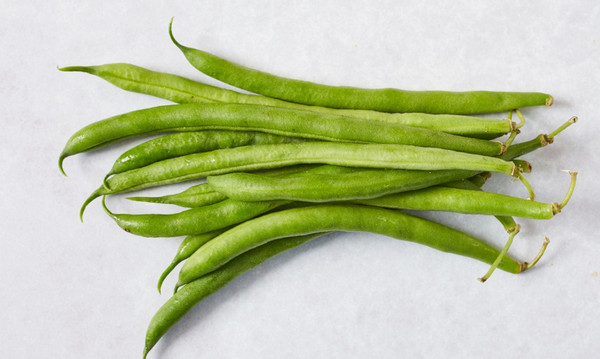 Phaseolus vulgaris or locally known as Baguio beans – In 2016, there were 13,754 hectares planted with string beans. The average net profit to cost ratio on string beans production is 187.7% which is considered highly profitable. String beans, also known as Baguio beans, are produced in many parts of the Philippines especially in Benguet, Batangas, and places near Mount Kanlaon on Negros Island. 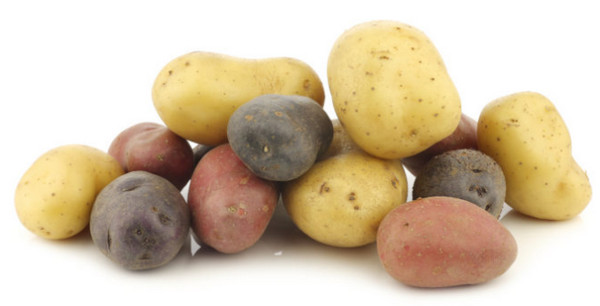 Potato (Solanum tuberosum) is important not only in the Philippines but in many countries, especially in the US. In 2015, local farmers produced 118,479 metric tons of potatoes and consumed 138,506 metric tons. The shortage by local producers was offset by imported crops. Filipinos consume 1.02 kilograms of potatoes every year which is considered very low compared to Americans. The net profit to cost ratio is 133.5%. 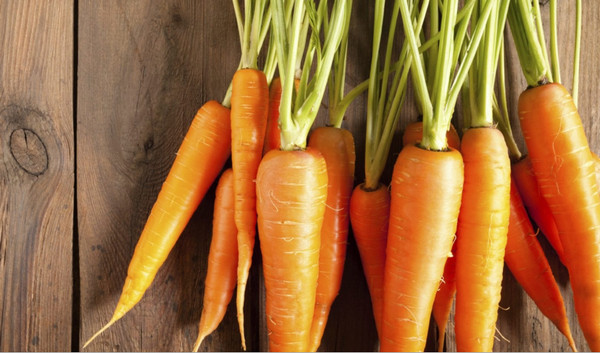 There were 67,037 metric tons of carrots (Daucus carota subsp. sativus) produced locally in 2015. The supply of carrots for human consumption is higher by almost 5,000 metric tons which were used for animal feed production. With a 224% profit-to-cost ratio, planting carrots has really a big return. The price of carrots is volatile but whether in its lowest or highest season, still, it is one of the most profitable vegetables to grow. 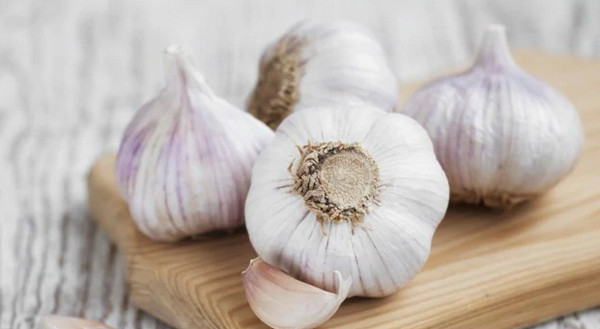 About 87 percent of garlic (Allium sativum) consumed by the Filipinos are imported as a local supply for this product is low. Local farmers only produced 10,420 metric tons of garlic in 2015, while the whole country consumed 80,458 metric tons. Garlic, together with onions, are the main agricultural products in Nueva Viscaya and La Union. Garlic’s net profit-to-cost ratio is 127.3%. 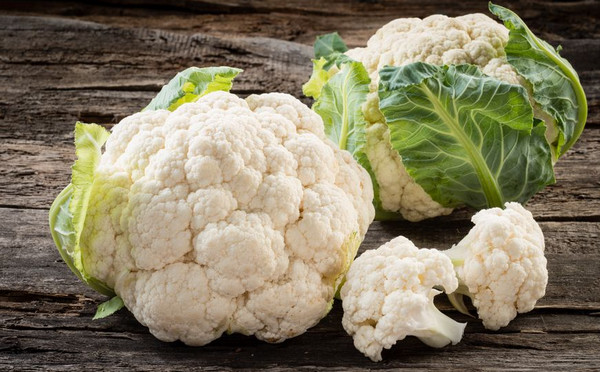 Cauliflower (Brassica oleracea var. botrytis) is the least consumed product on this list as Filipinos only consume an average of 110 grams of cauliflower every year. Cauliflower is used only on very specific menus and it has also the least supply with an average of 11,000 metric tons per year. Profit to cost ratio is 171.9%. 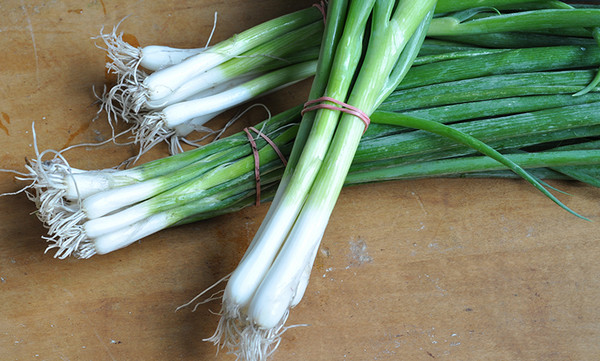 Spring onion (Allium canadense) sibuyas tagalog is another important ingredient in Philippine cuisine. Filipinos consumed a total of 194,672 metric tons of spring onions in 2014, while only producing 181,208 metric tons. Other supplies came from imports. Profit to cost ratio is 111.9%. 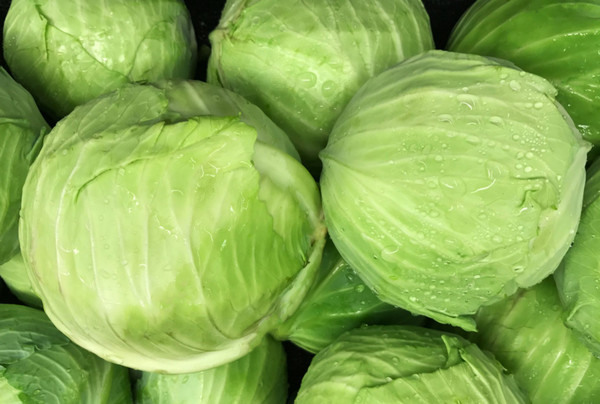 Cabbage (Brassica oleracea var. capitata) is one of the major vegetables in the Philippines and is found in every market nationwide. Cabbage is widely grown in cooler places like Benguet and other highlands. The price of cabbage always goes side by side with carrots. 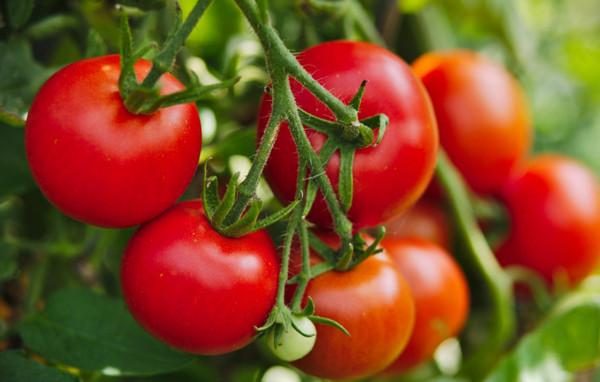 Solanum Lycopersicum – The biggest production of vegetables on this list is tomato. Tomatoes can be planted everywhere and have a high yield during harvesting time. Tomato, along with onion and garlic, is the most important ingredient every Filipino kitchen must-have.

Other vegetables that are worth investing in are patola, upo (Lagenaria siceraria), okra (Abelmoschus esculentus), and pechay (Brassica rapa).

Some Questions Related to Profitable Vegetables to Grow in the Philippines

What vegetables are in demand in the Philippines?

The major vegetables demanded are cabbage, eggplant, potato, carrots, and string beans. Organic consumers mainly bought their vegetables at the supermarket and/or organic markets, and there were 20 kinds of organic vegetables mentioned, including carrots, eggplant, and tomato, as the main ones.

What are high-value vegetable crops in the Philippines?

What are the most produced vegetables in the Philippines?

Among the country’s top vegetable crops are mongo, peanut, cabbage, eggplant, tomato, sweet potato, and cassava. In its latest quarterly bulletin, PSA said cassava production grew 0.6 percent to 773,150 metric tons (MT) due to higher demand and good prices. Vegetables included in this list are also some of the most profitable vegetables to grow.

What are the problems in the production of vegetables in the Philippines?

Is farming profitable in the Philippines?

When we talk about farming in the Philippines, most people tend to see it as a laborious job that doesn’t earn well as compared to other professions. But on the contrary, farming is a profitable and honorable job as it is the main reason why there’s food on our tables.

What is the Philippines known for producing?

What are the most common root crops in the Philippines?

The common root crops grown in the country are cassava, sweet potato, yam, ube, arrowroot, tugui, and singkamas. These crops have wide ecological adaptability, and low input requirements and are planted extensively in marginal areas.

What is the status of the vegetable industry in the Philippines?

Why are Filipino farmers poor?

The majority of farmers are poor with low education, vulnerable to physical and economic risks, and financially stressed with zero savings or worse, indebtedness. As agriculture is in itself a risky financial and social enterprise, the pressure for the farming families to stay afloat is saddling.

Is the Philippines good for farming?

The Philippines is an agricultural country with a land area of 30 million hectares, 47% of which is agricultural land. We have rich land, natural resources, hardworking farmers, and agri-research institutions.

What is the importance of vegetable farming?

As an important sector of the economy, vegetable production plays a significant role in determining the economic conditions for farmers. Vegetable crops are efficient to generate cash even from a small plot of land in a short period of time and help farmers to improve their livelihood.

Do the Philippines have fertile soil?

The Philippines has a comparatively favorable soil base for a country in the humid tropics.

How to Raise Guinea Fowl

How to Mix Chicken Feeds and Reduce the Cost by 50%

Why Heritage Chicken Breeds are so Expensive in the Philippines

How Long Do Fresh Eggs Last

How Long Do Chickens Live?